How Robin RAMS came to be

Who is behind Robin RAMS?

Robin RAMS was created by a dedicated team of RAMS consultants at our company DMD Solutions. As RAMS consultants, we dedicated many hours of our working lives diving into RAMS software tools: setting them up, striving to make the most of their features for our everyday analyses. But after years of efforts, we realised none of them totally satisfied us.

As engineers, as RAMS experts, as tailor-made software developers we could not remain still. This is how our own RAMS assistant came to life: a tool made by RAMS engineers perfectly catered for the aerospace sector needs to fully exploit the value of RAMS analyses. 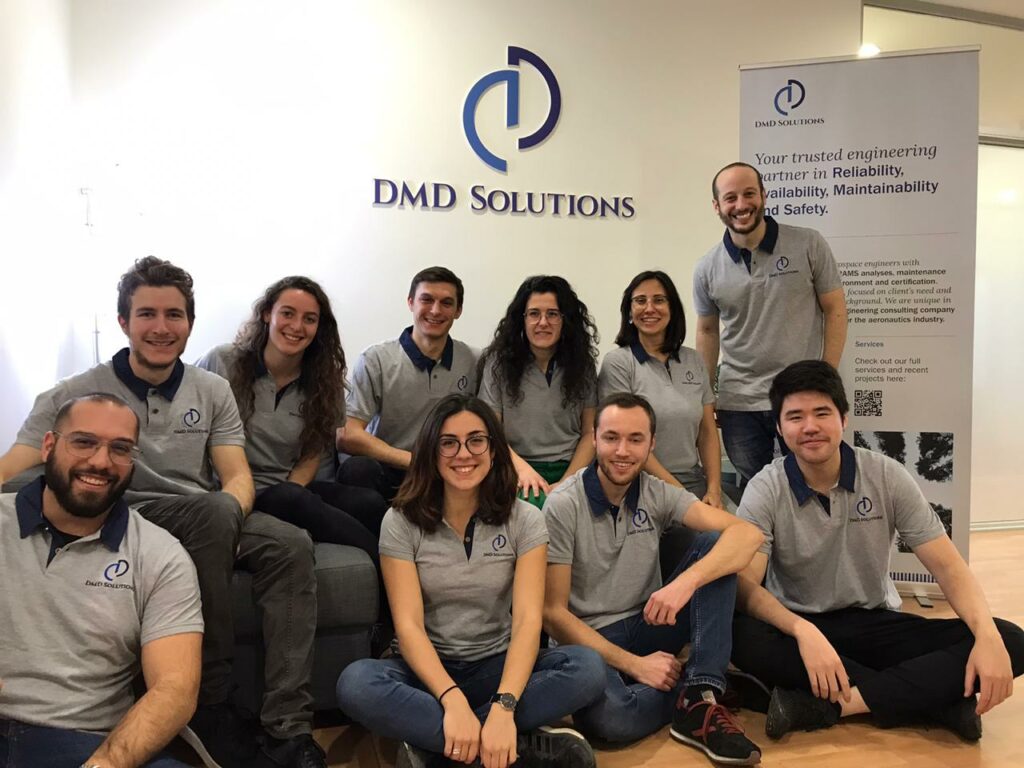 This was DMD Solutions’ team back in 2019

We started with the development of a FRACAS platform on January 2018. We wanted a flexible tool that went a mile beyond what generalist databases can do. In our experience with the aerospace industry, we realised many companies started FRACAS with common tools such as Ms Excel or Access, but soon they became too slow and unreliable for the quantity of data stored. We provided our first version of the FRACAS module coded in Python by May 2018.

Our next desire was to have a really straightforward and user-friendly tool to build FTA for our customers’ projects. A no-bullshit tool that allowed the engineer to work comfortably, to visualise results and calculations in an empowering form, so as to retain the control of the results. Robin FTA was ready to work in version 0.3 of Robin, by March 2019.

From here on, Robin was complemented with our everyday requirements in Reliability Prediction, Maintainability and FMECA, building up to a complete RAMS software suite focused on the aerospace certification needs. Since we design for hands-on results in the industry, usability and focus were a strong priority, leading to five solid modules which constitute our dream tools for our RAMS engineering work. 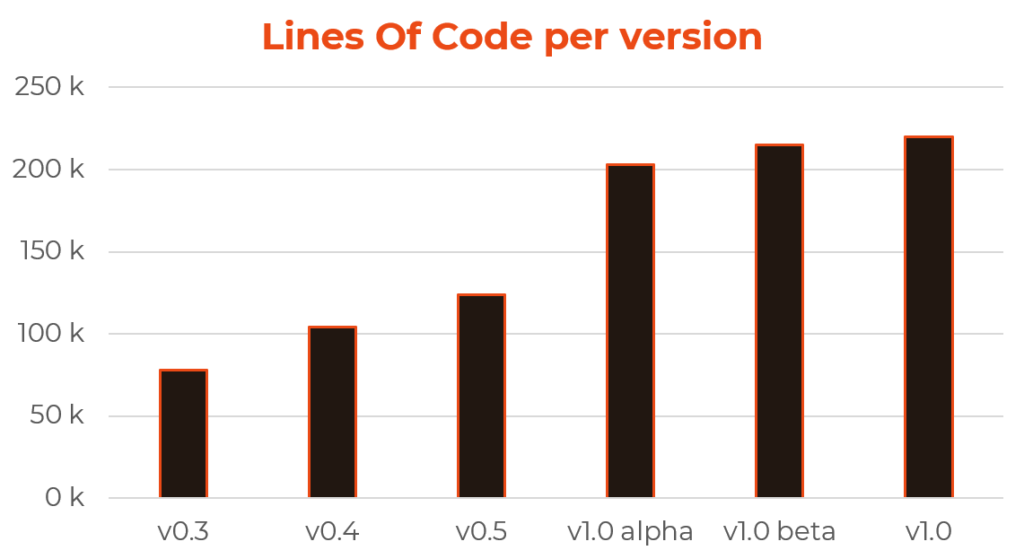 Lines of code growing with every new release

Around mid-2019, DMD Solutions decided to tidy up their processes and apply for an ISO 9001 quality certification. Software architecture design, validation and testing activities were naturally included in the Quality Management System as Robin development was already an essential part of our business. Even though Robin was still not in the market as a stand-alone product, it was already an added value we offered to customers and partners in the RAMS discipline.

On January 2020, the Robin development started a collaboration with Daher Socata to participate in the live testing and validation of Robin RAMS. The team at Daher is today one of our earlier adopters and their everyday efforts in Reliability, Availability, Maintainability and Safety engineering have greatly contributed to setting up a stable, intituitive and performing platform.

Robin jumps into the market

On September 16th,  the first public version of the Robin RAMS software suite was released in an online Open Demo with a selected group of aerospace professional engineers. Our website robinrams.com was publicly launched two weeks after that.

Since the beginning, Robin had a very straightforward, unburdened approach to RAMS engineering which we wanted to maintain in our commercial endeavours. That is why Robin’s business model had to be a subscription model, a befitting option for an extremely flexible web-based tool. Robin has no pesky contracts and no commitments. There are no cancellation fees so users can start or stop their account anytime and actually pay for what they use.

It was very important to the team, which had been involved in long sales processes for other RAMS software tools, that our potential users were able to understand, test, budget and actually purchase the software online, at their own pace. Robin aims at maximum transparency: from features to pricing, it’s all clear as day. The zero-bullshit RAMS tool!

The most straightforward RAMS tool in the market for aerospace certification

Trustpilot
We use cookies on our website to give you the most relevant experience by remembering your preferences and repeat visits. By clicking “Accept All”, you consent to the use of ALL the cookies. However, you may visit "Cookie Settings" to provide a controlled consent.
Cookie SettingsAccept All
Manage consent

This website uses cookies to improve your experience while you navigate through the website. Out of these, the cookies that are categorized as necessary are stored on your browser as they are essential for the working of basic functionalities of the website. We also use third-party cookies that help us analyze and understand how you use this website. These cookies will be stored in your browser only with your consent. You also have the option to opt-out of these cookies. But opting out of some of these cookies may affect your browsing experience.
Necessary Always Enabled
Necessary cookies are absolutely essential for the website to function properly. These cookies ensure basic functionalities and security features of the website, anonymously.
Functional
Functional cookies help to perform certain functionalities like sharing the content of the website on social media platforms, collect feedbacks, and other third-party features.
Performance
Performance cookies are used to understand and analyze the key performance indexes of the website which helps in delivering a better user experience for the visitors.
Analytics
Analytical cookies are used to understand how visitors interact with the website. These cookies help provide information on metrics the number of visitors, bounce rate, traffic source, etc.
Advertisement
Advertisement cookies are used to provide visitors with relevant ads and marketing campaigns. These cookies track visitors across websites and collect information to provide customized ads.
Others
Other uncategorized cookies are those that are being analyzed and have not been classified into a category as yet.
SAVE & ACCEPT
Powered by